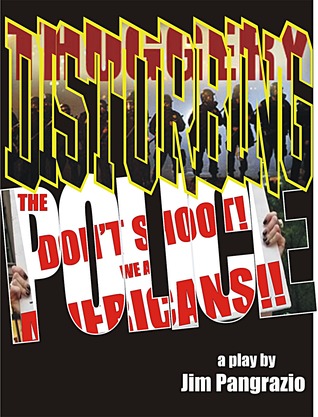 Should I Just Curl Up and Dye? An insightful journey through the trials and triumphs of a hairstylis