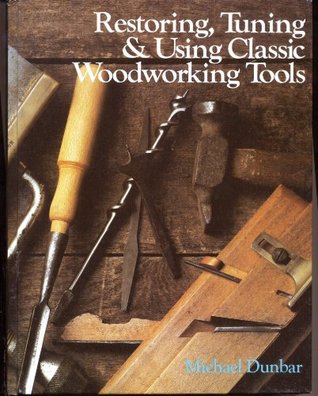 Hopes On Layaway With A Pocket Full Of Lint: Life Of A Starving Artist, Dreams Deferred

Yet To Forgive (The Coltonville Chronicles Book 1)

Inside Man: Loyalists of Long Kesh - The Untold Story