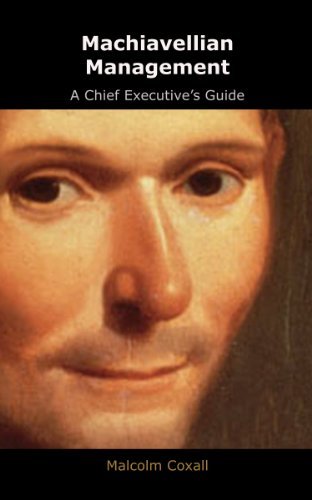 Blackmail Gangbangs (I Guess I Have to Take All of Them On!): Five Tales of Rough and Reluctant Grou